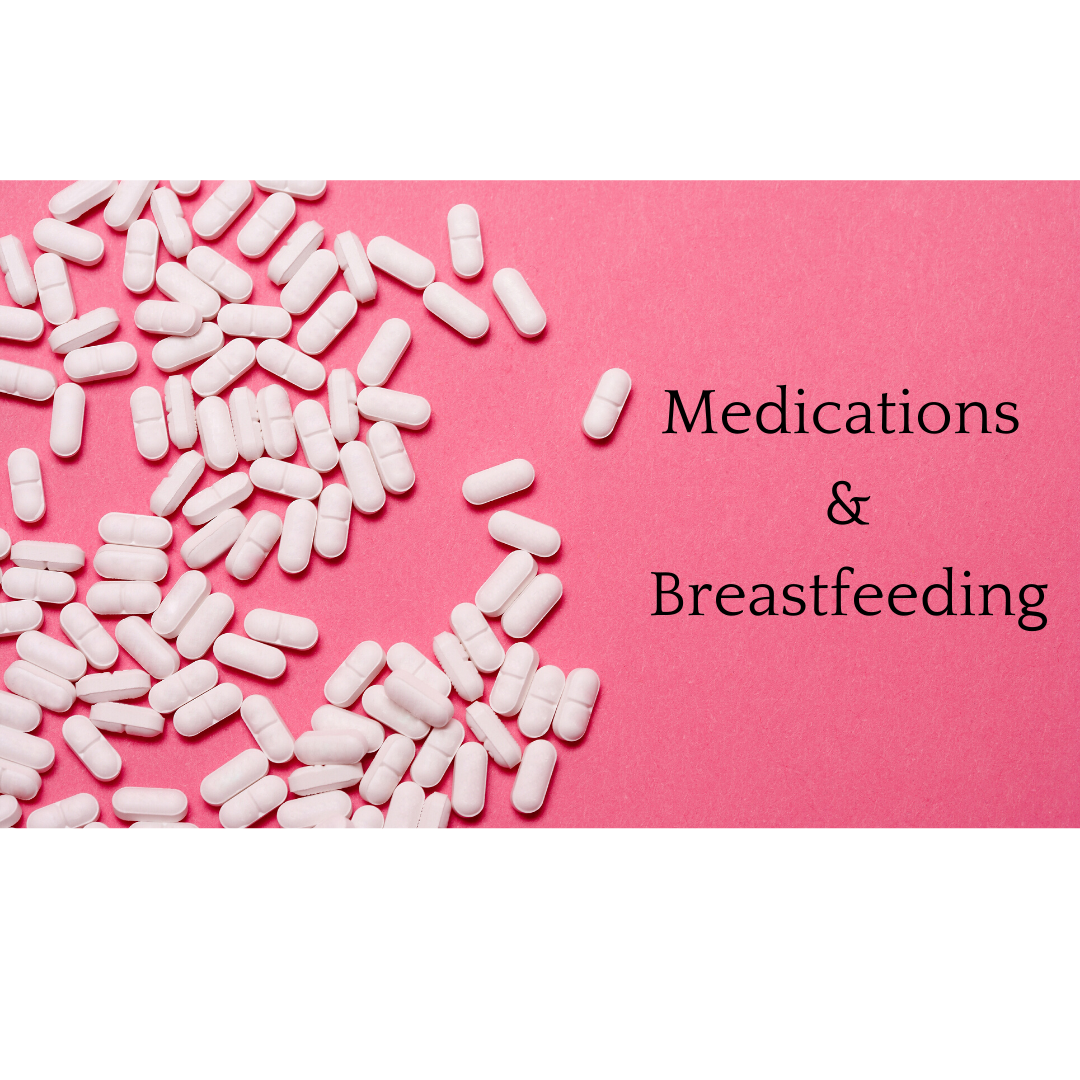 What is safe to take while breastfeeding?

Before pregnancy and breastfeeding we all tend to have our favorite remedies, whether prescribed, over the counter (OTC), herbal, or homeopathic.  Once a new little life is physically connected to us, things change. Now we need to consider if our favorites are safe.

What questions should we ask?

When it comes to breastfeeding we want to consider if the medicine is safe for the nursling and if it is safe for the milk supply.  Whether your nursing baby is a newborn, a nine month old, or a nursing toddler is going to matter as well.

Do all prescribers know about medications and breastfeeding?

Doctors, PAs, NPs, and CNMs know a great deal about the indications and cautions related to medications. Not all are experts on breastfeeding.  Not all are familiar with the ins and outs of different medications in relation to nursing. The general resources used by many providers tend to skim the surface of lactation safety.  And when you pick up a thick copy of Thomas Hale’s Medications and Mother’s Milk, it’s no wonder why.  There is a lot of information to consider!  It never hurts to seek a second opinion, especially if you feel pressured to wean earlier than desired or hear the words, “pump and dump.”

Infant Risk is an excellent resource.  During business hours you can call and ask questions from professionals who are well versed in medications and breastfeeding. This applies to prescribed as well as OTC.  Their website is informative and there is an app based on their research. Look for “MommyMeds” in your app store.

LactMed @ NIH allows you to look up a medication and see the relevant data on it.  It’s also available as an app, and it is one I use frequently. It tends to be rather technical and is related in medical-ese – which is a pro or a con depending on your preference.

A newer website to follow is The Lactation Pharmacist.  A Pharm D. and certified lactation counselor, Leslie S. has created a wonderful resource and bridges the gap for us when it comes to prescribed medications. Check her out on Facebook and Instagram, especially for Medication Monday.

This list is by no means exhaustive!  There are many medications and home remedies out there.  As you can see by the books and websites, the list goes on and on. Please keep in mind that this is a lactation website.  It’s here for you to use for inspiration and education and is not a replacement for a visit with a trusted health care professional.  Always take into account your family’s unique health history and any allergies.

Thomas Hale’s rating system is mentioned where information is available:

For questions about anesthesia, speak to your provider ahead of time and ask what medications can be used.  Then call Infant Risk for the specific details.  While it was standard to say “pump and dump,” new information is telling us otherwise.  The Committee on Obstetric Anesthesia has provided and insightful new statement.

Amanda is an RN, IBCLC (lactation consultant) who helps breastfeeding families through classes and home visits in the greater Baton Rouge, La area. Secure virtual visits are available for breastfeeding support no matter the location.

All information on this website is intended for educational purposes only and should not be construed as medical advice. Magnolia Lactation Consulting encourages all families to have close communication with the medical providers of their choice.